Everyday Writing Mistakes And How To Make The Most Of Them 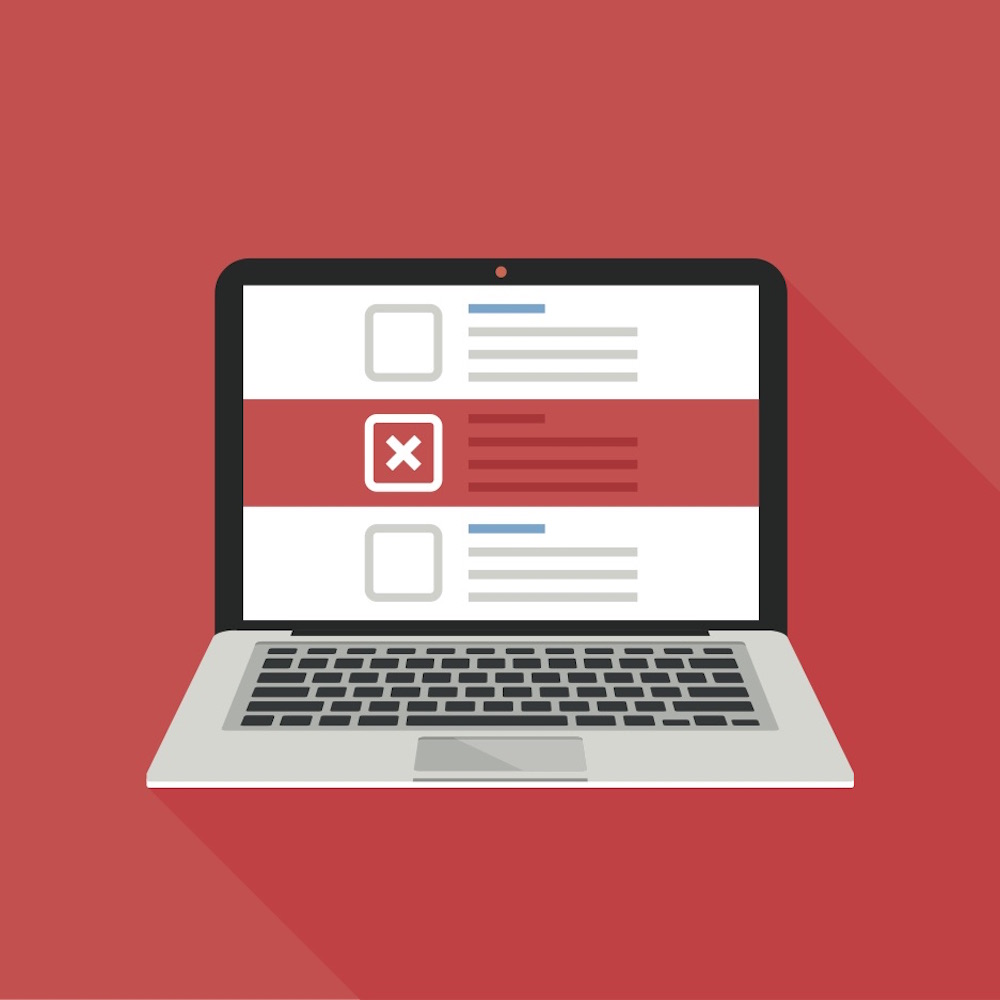 “To err is human, to forgive is divine.”

It’s hardly breaking news that writers make mistakes — a lot of them. You’ll probably find some in here (I’m OK with you not pointing them out to me though). We are only human after all. Just because writing is our job, or, at the very least, our passion, doesn’t mean we are going to get it right all the time. Just as footballers sometimes miss really easy goals or singers hit a bum note, or the government makes a decision that sees our country plummet to almost farcical levels of disorder, writers can misplace a comma, go off on a tangent or even write a whole book that’s not very good.

The problem for writers is that forgiveness is often hard to come by. Our readers expect perfection. Even if you’ve tried your best, and worked as hard as you can, and edited until the cows came home and grew up and had tiny baby cows all of their own you could still make a mistake. If you misspell a word, overlook an inconsistency or haven’t quite made your story as good as it could be, your readers will let you know about it.

Of course, there is nothing quite like the brutal wrath of a writer upon themselves when they realise they’ve made a mistake, especially if it’s too late to change it. Even during the writing process, we can be particularly inventive in our self-torture. If you’ve ever spent so much time agonising over synonyms that you start to question whether you might have gone mad and perhaps only ‘think’ you are typing on your computer but are, in reality, sitting in a padded cell somewhere just mashing a banana into the floor, you’ll know what I mean.

So how can we learn to forgive our mistakes and perhaps encourage our readers to do the same?

Tying to make your writing perfect is pointless. An editor friend once told me “editors write books.” What she meant (though vaguely insulting) was that any book that’s been through a traditional publisher would have been changed so much by the editor that they might as well have just written it themselves in the first place (OK, perhaps a lot insulting). While I would argue with this, there is at least some truth to it. No manuscript that’s ever been sent to a publisher is published as is. They aren’t going to think much of a book that’s riddled with errors. However,  if you’ve written a clunky paragraph, made an egg-on-your-face grammatical faux pax or even spelt one of your own characters names wrong (why did I think it was a good idea to name my protagonist Azariah Cholomondley?), they’ll be OK with it – if what you’ve presented them with is a riveting tale full of compelling characters that’s well-written to boot.

Not taking your time

Sometimes we writers can be in somewhat of a rush. We’re sort of like the tortoise in ‘the tortoise and the hare’, we’re racing, but also getting nowhere, quite slowly. It can, therefore, be difficult not to become rather impatient when one finishes one’s novel.

It takes a long time to write a book, so when we finally type THE END, (as all good novels end), trying not to send our manuscript off to every publisher we might think could publish it, or whacking it up on Amazon and shouting about it to the world takes a fair bit of restraint. It’s somewhat contradictory – we can’t quite make up our minds whether we are perfectionists who would rather let our hard work gather dust as we um and ah over every word, or we are reckless and impulsive chancers who just think ‘to hell with it’ and throw our hats in the ring and see what happens. The problem of course, with either, is that you are doing yourself a disservice. Writers should take their time to edit their books and make sure they are in as good a shape as they can be – not perfect, but edited, reworked, checked, edited and rechecked – that ought to do it! Knowing when to hang on is as important as knowing when to let go, after all.

Being too hard on yourself

I’ve said it time and time again, but writers really need to give themselves a break, for their own and everyone else’s sake. Constantly being down on your writing is the equivalent of asking ‘does my bum look big in this?’ every 5 seconds to your coworkers who don’t want to look at your bum, nor do they care either way. Having confidence in your writing is the biggest favour you can do for yourself. It really doesn’t matter if it’s good or bad. If you are going to do it, choosing to believe the former will make it a far more positive and productive experience for you. If you really can’t stop being negative about your writing, maybe you should ask yourself why you continue to struggle with something that doesn’t bring you that much enjoyment in life?

Not learning from your writing mistakes

No mistakes are as big as the ones we don’t learn from. Instead of wallowing in self-pity or shame, or fluttering nervously around your readers in obsequious self-deprecation trying to explain your mistakes before they’ve even had a chance to notice them, just acknowledge them, think ‘whoopsy’ and then figure out the steps you need to take to make sure you don’t do it again.

We’ve got to accept that while it is frustrating when we make mistakes it also probably doesn’t matter almost half as much as we think it does. Of course, it’s annoying if you are two-thirds of the way through your book and you realise that you’ve made a mistake which the whole plot sorta kinda relies upon. Of course, it’s hide-your-face-in-a-pillowcase-and-weep kind of cringey when you realise your self-published novel has an elementary spelling mistake on the first page. Being a conscientious writer, being thorough, doing proper research,  re-reading, and hiring an editor can help avoid any grave errors from slipping through the net when you go to publish, but there are no guarantees, and while it is possible to get your manuscript error-free, it is impossible to make it flawless. So embrace your writing mistakes, be kind to yourself, learn from them and move on – you’ll end up a better writer if you do.